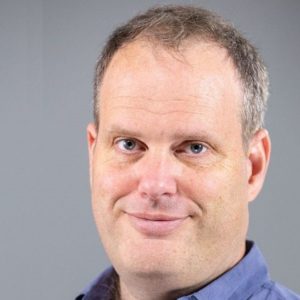 Hambrecht is an associate professor of anthropology at the University of Maryland College Park. His specialization is zooarchaeology, with a focus on historical archaeology. He is also currently involved in a number of medieval era projects as well. He has excavated in Iceland, Northern Norway, the Caribbean, and in New York City. Hambrecht’s main area of research is Iceland and the sub-arctic, as well as arctic North Atlantic area. His second developing area of research is in Scotland, specifically the islands of the Outer Hebrides. His main theoretical concerns center on interactions between the political, environmental, and biological dimensions of the transformative processes of the early modern period (global culture contact, voluntary and forced migration, pandemic disease, translocation of species, mechanisms of subordination and dominance, commoditization, market vs. subsistence production) and in the comparative  historical ecology of different colonial situations.