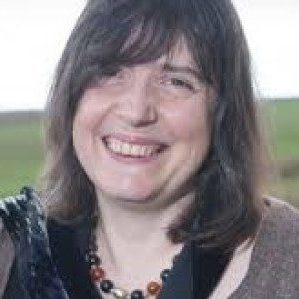 Mainland is a zooarchaeologist with research interests and expertise in palaeodiet (dental microwear, isotope applications), ancient farming economies and the archaeology of food and consumption. She has a particular interest in Scotland and the North Atlantic islands where she has worked on faunas spanning the Neolithic to the early 20th century AD. Her research in this area is changing our understanding of human-animal relations in North Atlantic island ecosystems and the resilience of these island communities: from the scale and significance of cattle husbandry in early farming societies at Neolithic Ness of Brodgar, to the role of commensality in Medieval European society and dietary traditions in Post-Medieval Scotland.