Collection method(s):  Desk-Based Assessment, Aerial Photograph Interpretation
Objects/samples collected:  Cairns, Aerial Photographs
Why are you collecting this data/overall objective?:  Collected because an accessible Westfjords cairn dataset could not be found.
How will you use this data?:  I used it as part of a larger research project which examined the role of navigational cairns in relation to roles and farms in the Westfjords

Description:  The Northwest Icelandic Cairns dataset identifies and maps possible navigational cairns (pile of rocks set up as a marker, monument, or memorial typical in the North Atlantic) in the Westfjords of Iceland identified from monochromatic aerial imagery (Imagery dates: 2017 and 2018). Only the cairns that are between one and three meters in width were mapped as it was assumed that bigger cairns are not marking the road but serving as markers for bigger structures such as medieval assembly points. To avoid and reduce the incorrect marking of non-cairn features, all mapped cairns were given a number from one to five depending on their likelihood of them being a cairn with one being the least likely and five the most. 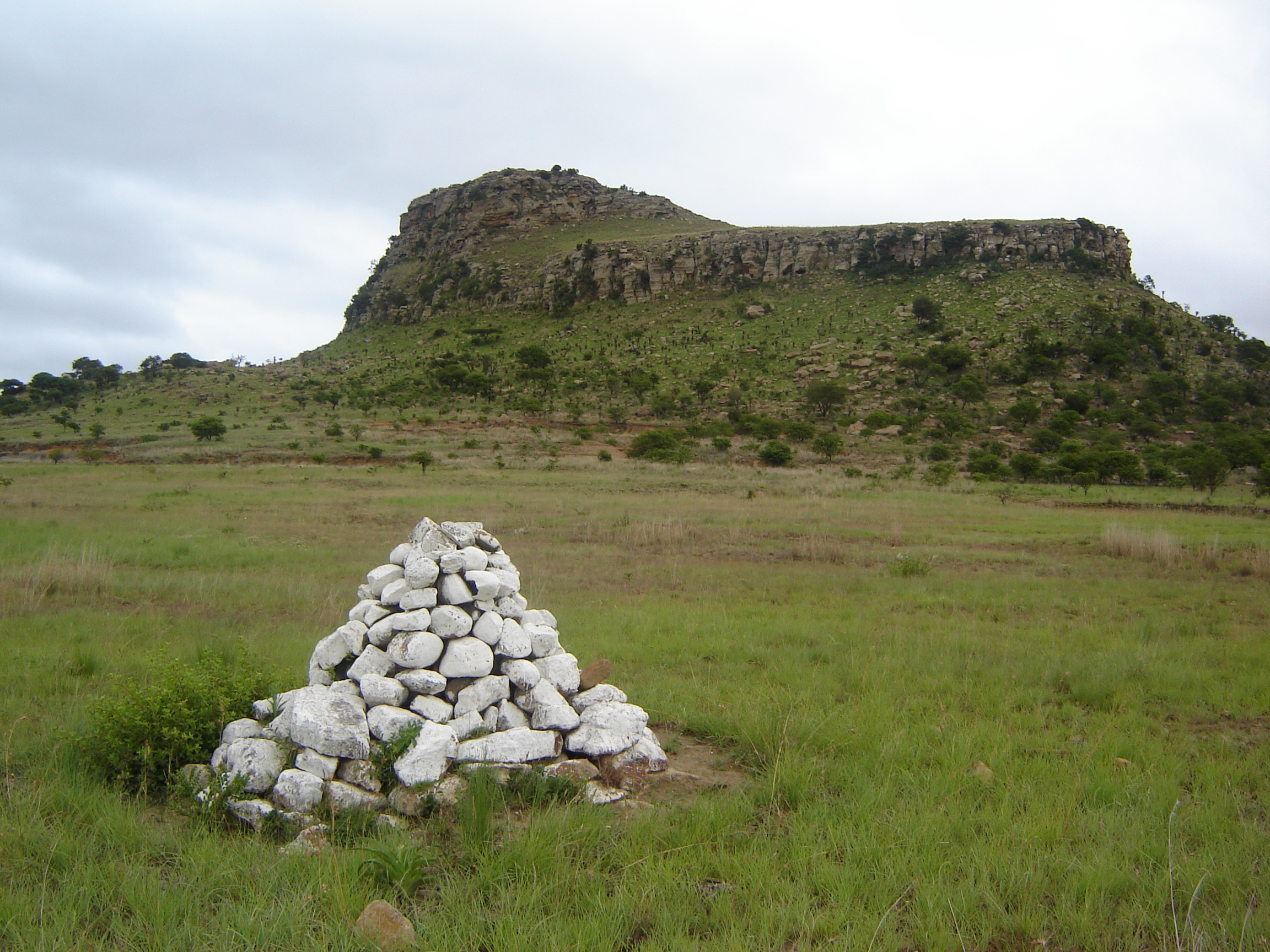